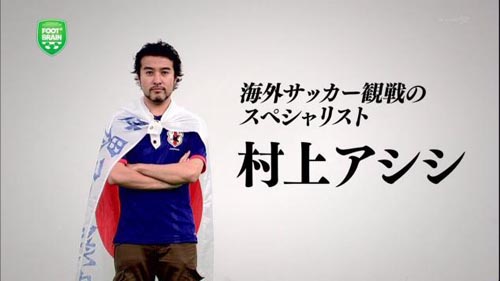 After working for Accenture from 2000 to 2006, I became independent as a business consultant. Since then, I have continued my own lifestyle; half a year for working and half a year for traveling.

In 2010, I traveled around the world and visited all the 32 countries that participated in the FIFA World Cup in South Africa. This trip gave me the opportunity to publish books and to appear in many media in Japan.

Every year I go to major international competitions like the World Cup and the Olympics.

Recently I earn income by holding seminars and writing various manuscripts. So far I have published 4 books(only Japanese) about football and traveling in total. This makes it possible for me to become a “professional” football supporter.

I’m a big fan of Hokkaido Consadole Sapporo. I sponsored them. 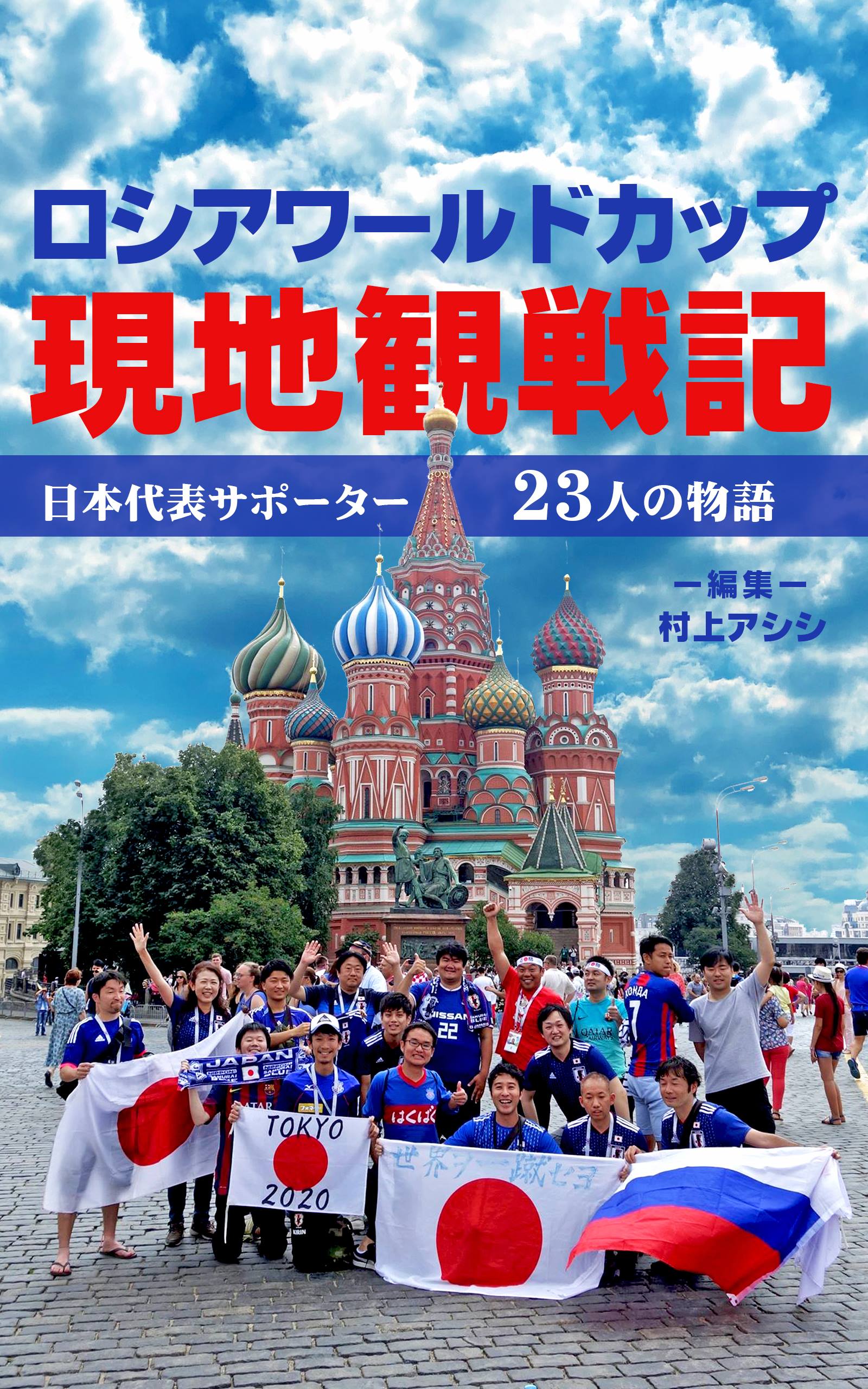 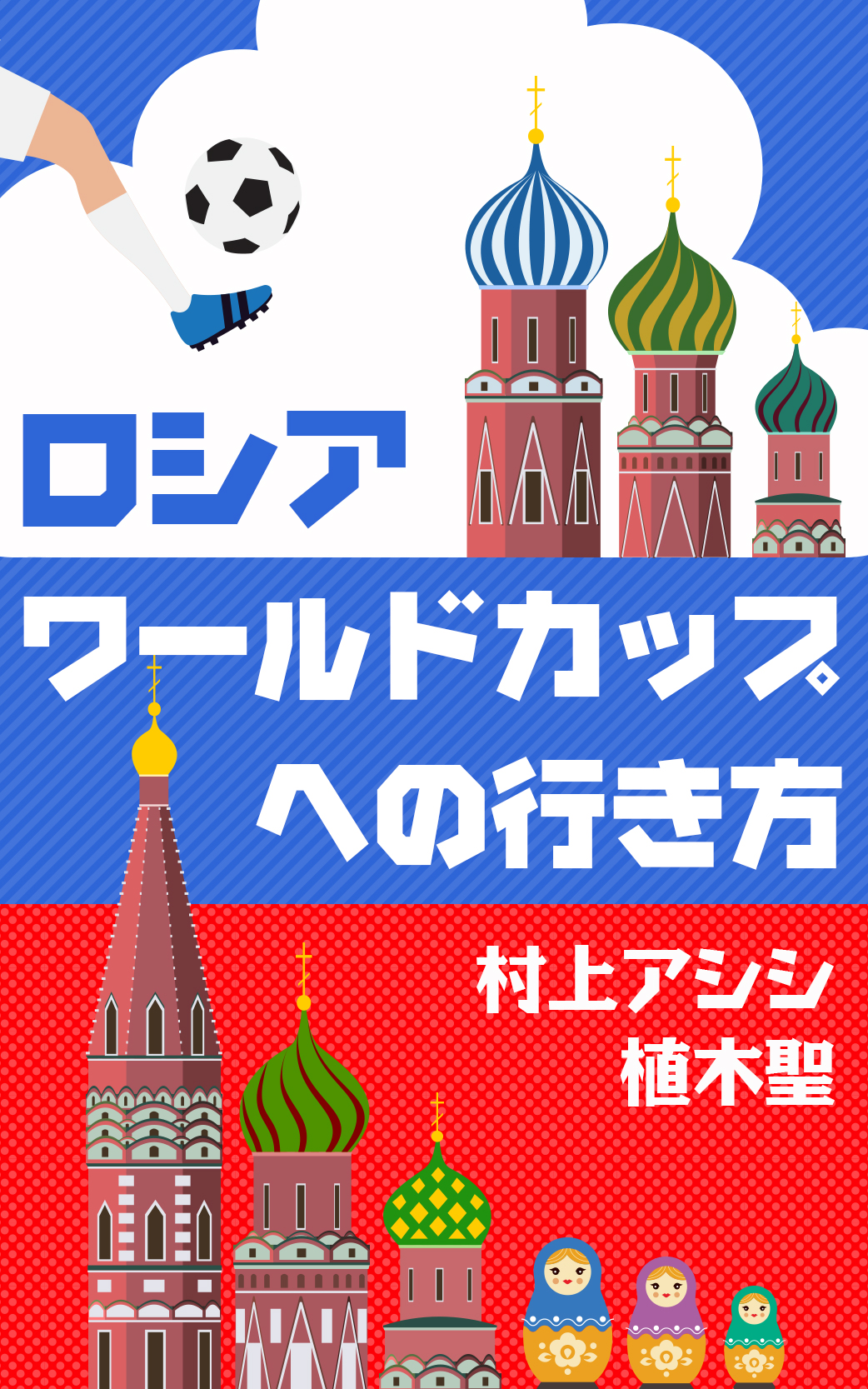 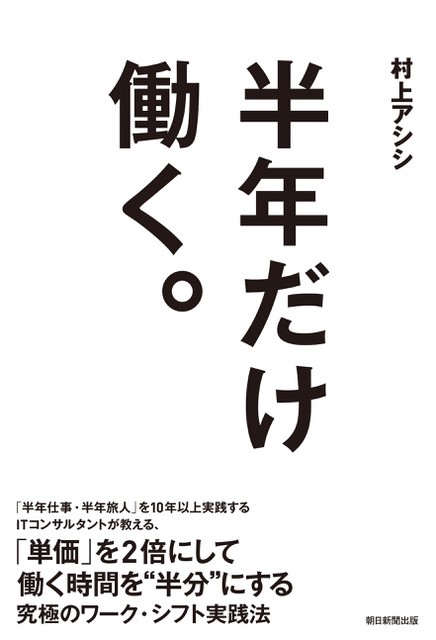 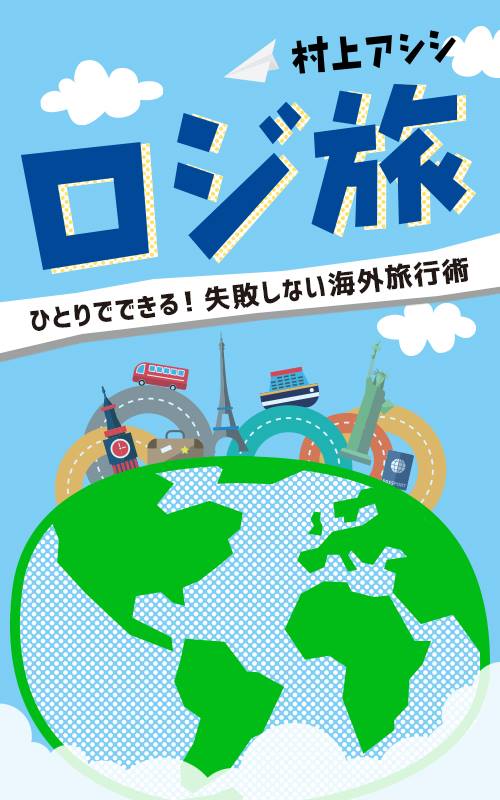 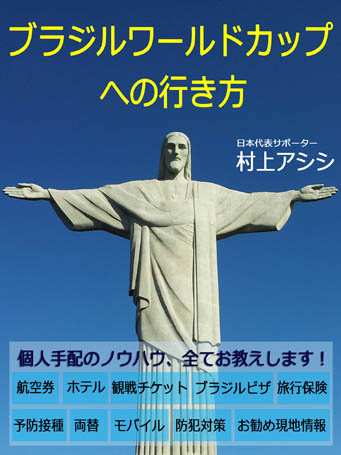 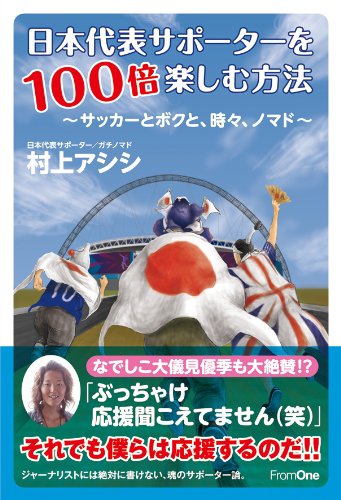 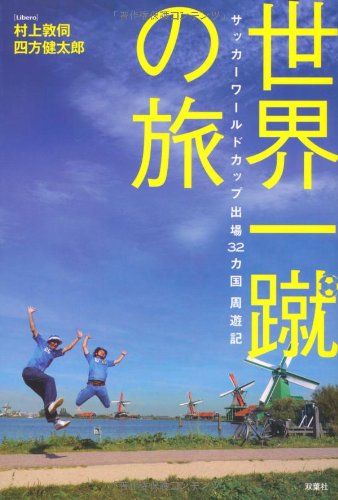 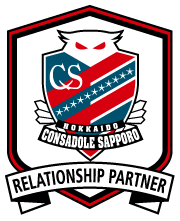 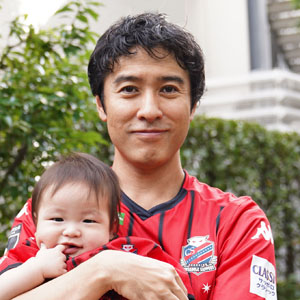